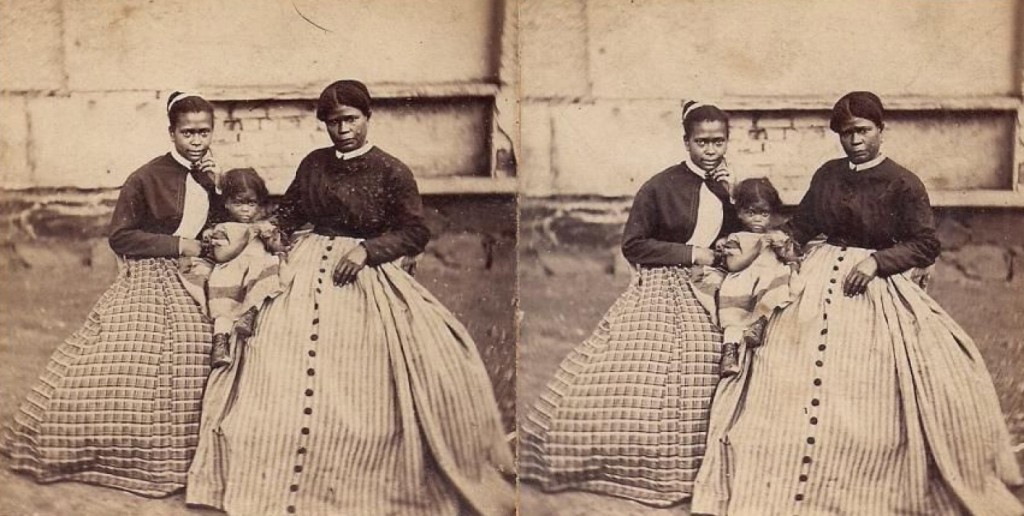 For more on the story behind this fascinating image, click here.