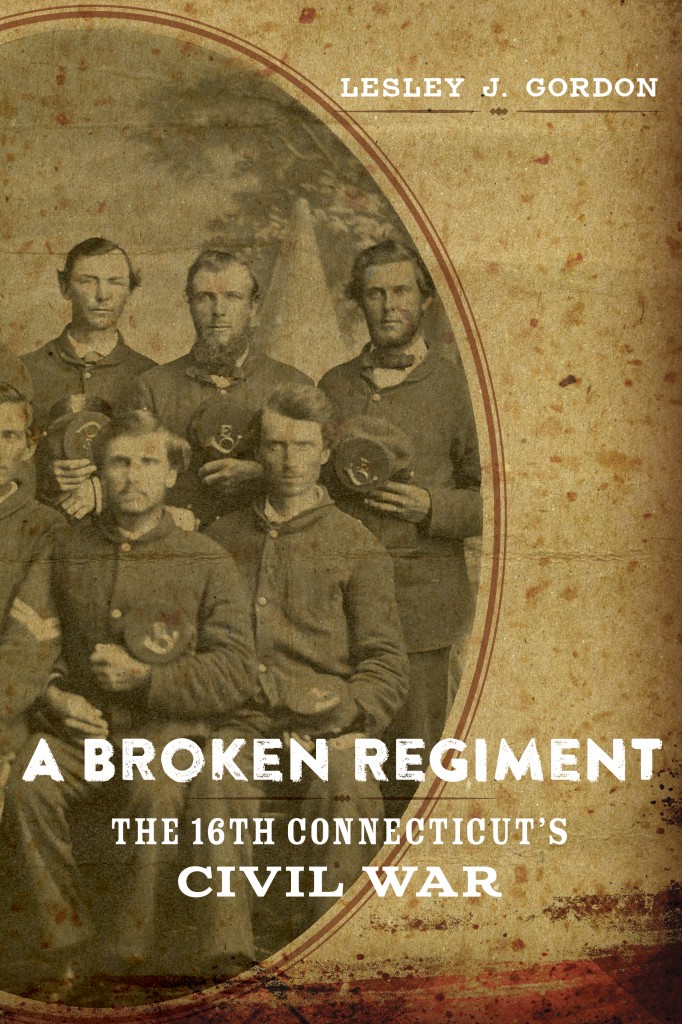 In the interest of full disclosure as we enter the Holiday Season, all book links on this site are to my Amazon affiliate account. I get a small cut in the form of a book credit from each purchase. Happy shopping.

John Demos, The Heathen School: A Story of Hope and Betrayal in the Age of the Early Republic (Knopf, 2014).

Next post: A Few Thoughts About Lesley Gordon’s 16th Connecticut