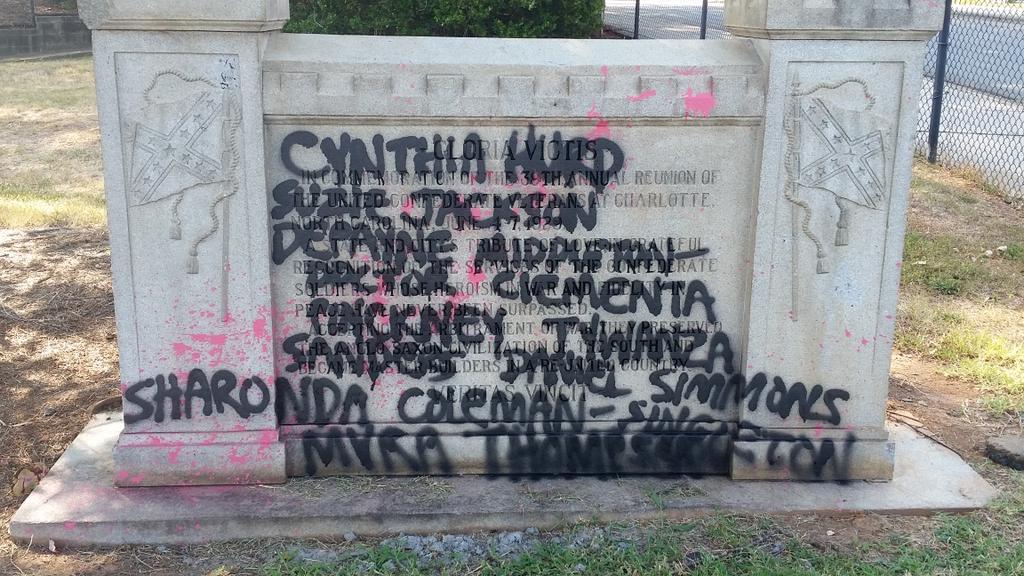 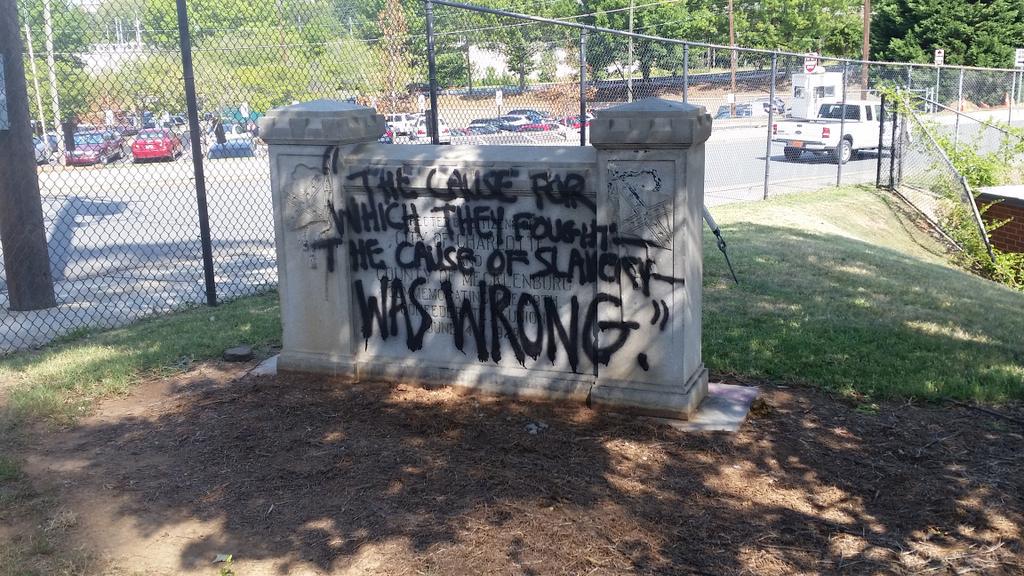 Next post: Civil War Memory and the “Anglo-Saxon Civilization” of The New South