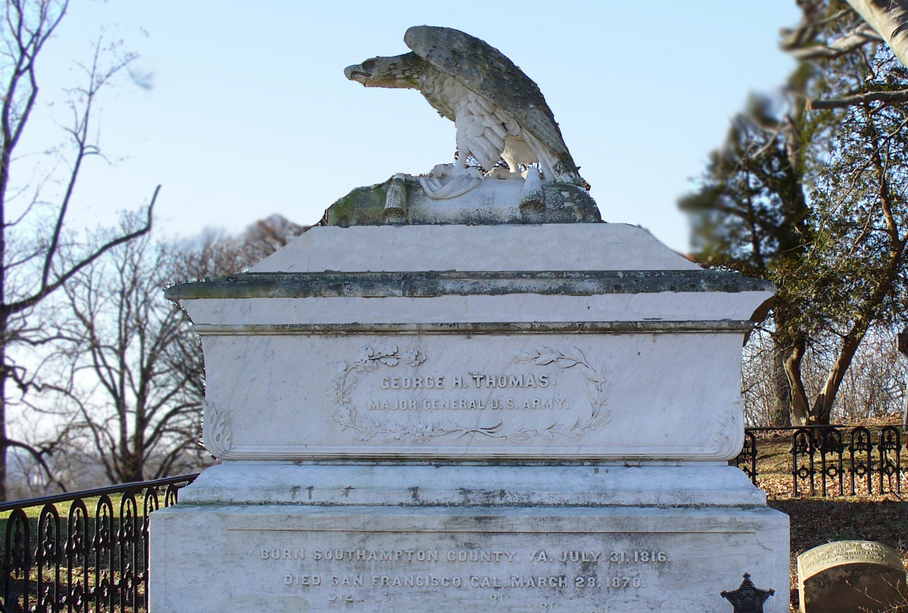 My latest column at The Daily Beast hopefully sheds a little light on those white and black Southerners, who for one reason or another chose to remain loyal to the United States during the American Civil War. With all the talk about the dangers of erasing history in connection with the public display of Confederate iconography, we have forgotten that the monument building that helped to prop up and perpetuate the Lost Cause also contributed to erasing the lives of a significant number of Americans, whose service and sacrifice helped to preserve this Union and end slavery.

Just a thought on this Memorial Day.