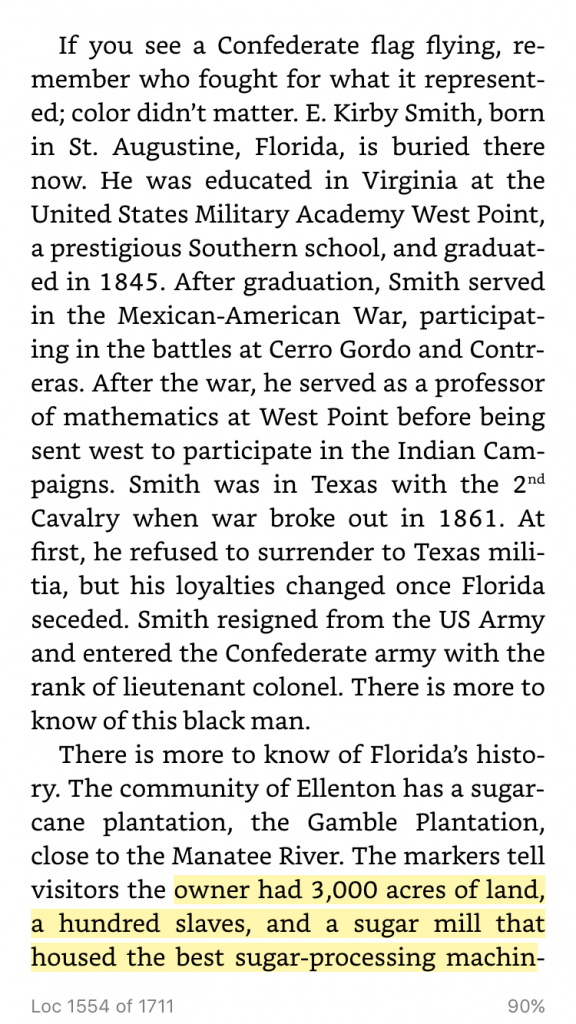 Last week the History News Network published a little featurette about Derek Boyd Hankerson, who bills himself as a university lecturer, filmmaker, author, and political operative. He also worked as Donald Trump’s Northeast Florida Field Director. The focus of the piece, however, was on his work as a historian of American slavery and his belief that thousands of black men fought as soldiers in the Confederate army.

Hankerson recently co-authored a book on the subject with Judith Shearer, titled, Belonging: The Civil War’s South We Never Knew. Hankerson likes to point out that the book was published by a division of Simon & Schuster, but fails to note that it just happens to be its self-publishing branch. I briefly engaged the author on Twitter, but failed to get beyond his insistence that I visit St. Augustine, Florida for its rich history. Clearly, living there hasn’t helped Hankerson better understand the past.

Since I devote a section of the final chapter of my black Confederates book to the small number of African Americans who have bought into this myth, I decided to order a copy of the book. It has yet to arrive, but Andy Hall ordered the e-book version and came across this little gem.

As you can see, the Hankerson believes that Confederate General Edmund Kirby Smith was black. Readers will also be surprised to hear that Kirby Smith attended the “prestigious Southern school” at West Point. You just can’t make this stuff up. I have no doubt that I will uncover other surprising facts about slavery and the Confederacy.

The other frustrating aspect of this HNN piece is the reference to John Stauffer’s recent essay at The Root, which attempted to establish the presence of somewhere between 3,000 and 10,000 black Confederate soldiers. You may remember that this article created quite a stir when it was published in early 2015. Even Stauffer admits that the essay “has gotten him into hot water with other scholars” but what he fails to note is that this is because his conclusions are either unsupported by the evidence or go completely off the deep end. It is unfortunate that this essay continues to be cited as a legitimate source.