The DeDixiefication of the South Continues 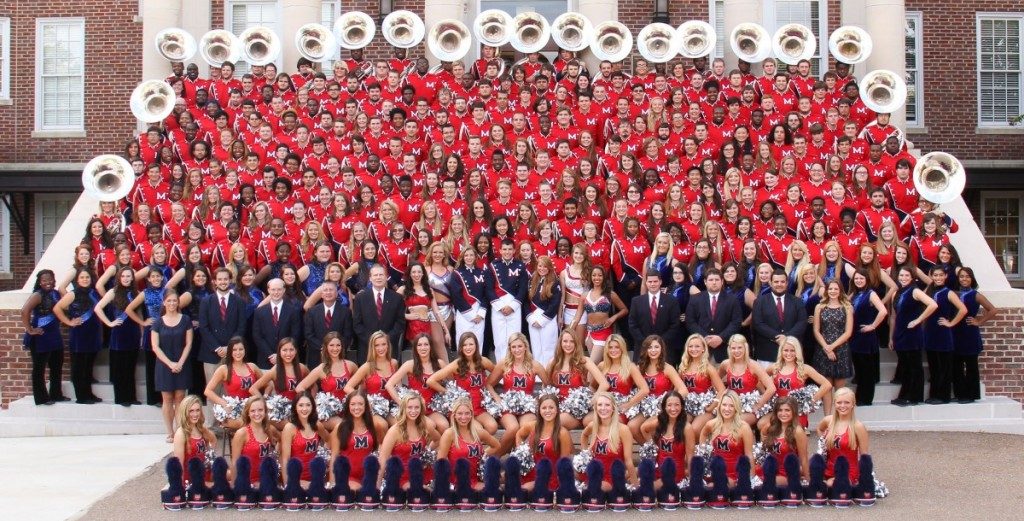 The DeDixiefication of the South continues this week with the news that the University of Mississippi’s marching band has dropped “Dixie” from its playlist. “The newly expanded and renovated Vaught-Hemingway Stadium will further highlight our best traditions and create new ones that give the Ole Miss Rebels the best home field advantage in college football,” Ole Miss athletic director Ross Bjork said in a statement. “Because the Pride of the South is such a large part of our overall experience and tradition, the Athletics Department asked them to create a new and modern pregame show that does not include Dixie and is more inclusive for all fans.”

For the Ole Miss community this is the latest in a string of decisions intended to remove or re-interpret Confederate iconography on campus.

Earlier this week Vanderbilt University announced that it will pay the United Daughters of the Confederacy $1.2 million dollars to rename Confederate Memorial Hall. It is the subject of my latest essay at The Daily Beast, which was published earlier today.