Remembering the Battle of the Crater Out in Paperback

I had my doubts, but the University Press of Kentucky came through and just released my first book, Remembering the Battle of the Crater: War as Murder, in paperback. They did a really good job with keeping the overall cover design of the hardcover, including the wrap around art work along the spine. 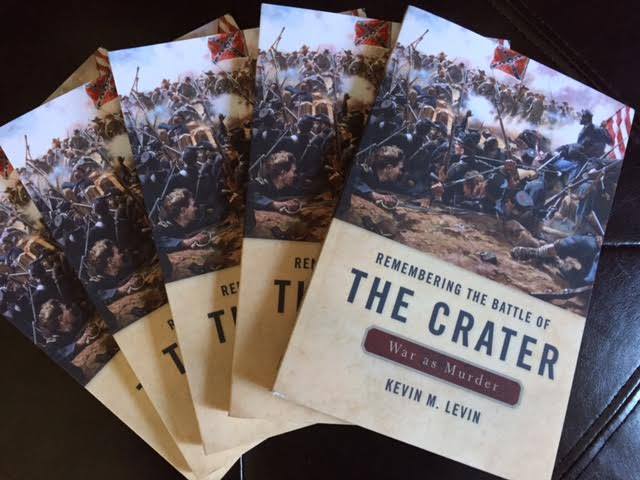 The paperback will be available from Amazon beginning on May 26, but you can order it today direct from the publisher at a 30% discount. Just use the code [FS30] at checkout.

Overall, I think the book holds up fairly well after five years. A number of important books challenging David Blight’s breakdown and evolution of Civil War memory were published just as the manuscript was going to press. I wish I had had an opportunity to reflect a bit more on how these interpretive revisions might challenge my own thinking.

On the other hand, I think the sections focusing on former Confederate general William Mahone’s postwar political career and its impact on his wartime reputation hold up pretty well.

The book was published at roughly the beginning of the Civil War 150, which prevented me from tracking how the battle, along with the broader themes of emancipation and the service of black Union soldiers, were commemorated. This is covered in some depth in my current book project.

I hope a few of you who are new to this site have a chance to read it and as always feel free to let me know what you think.