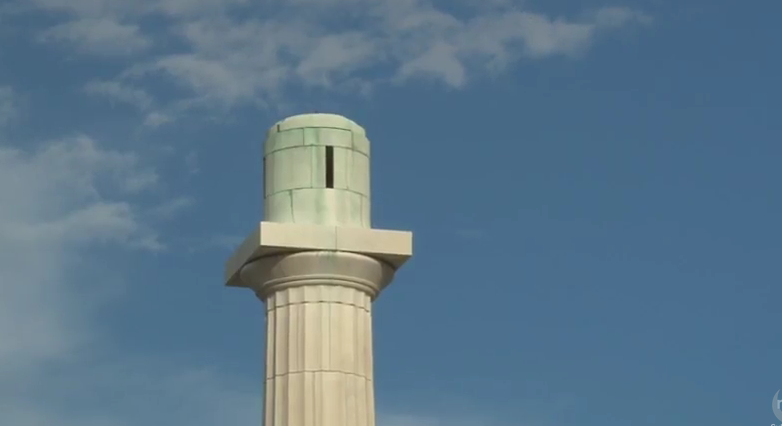 Historian Caroline Janney published a thoughtful piece this week in The Washington Post in which she warns of the pitfalls of removing Confederate monuments. She focuses specifically on the Heyward Shepherd Memorial at Harpers Ferry. Shepherd was a free black man, who was killed by Brown’s men during the raid and who was later embraced by the United Daughters of the Confederacy.

It is a fascinating story and Janney tells it well, but I disagree with her conclusion about the consequences of removing these memorials.

As New Orleans Mayor Mitch Landrieu asked in his May address on the removal of that city’s Confederate monuments, how should an African-American mother or father explain to their child who Robert E. Lee was and why he towered above the city’s landscape?

Landrieu’s removal of the statues, however, does precisely what he rails against: It omits the past. Empty pedestals are just that: void of meaning all together.

I suspect that the sight of an empty pedestal is far from void of meaning for the people of New Orleans on both sides of this debate. I am just a bit surprised that a historian of Civil War memory would make such a claim.

The removal of Confederate monuments is just as much a part of the history and memory of a particular landscape as the day the monument or memorial was dedicated.

As I suggested in a previous post, public historians have an opportunity and arguably even a responsibility to interpret these empty sites. Historians don’t decide what monuments to erect and we certainly don’t decide what to remove or re-locate, though we every right to add our voices to the mix.

What we can do is interpret the broad sweep of the history of these sites to help people better understand our collective past and the direction we might be headed.