This discussion will take place on twitter on May 24 at 8pm. #CWM101

Welcome to the final week of our discussion about Caroline Janney’s book, Remembering the Civil War: Reunion and the Limits of Reconciliation. This week we will discuss chapter 9, which explores some of the most iconic moments in Civil War memory, including the dedication of the Lincoln Memorial and the 50th anniversary reunion at Gettysburg. Janney does an excellent job of exploring how national and international events shaped the ways in which the wartime generation continued to commemorate the war and the fragility of reconciliation. The chapter also reveals why, in the hands of a new generation of Americans, the Lost Cause continued to thrive even as the Union cause receded in national memory. 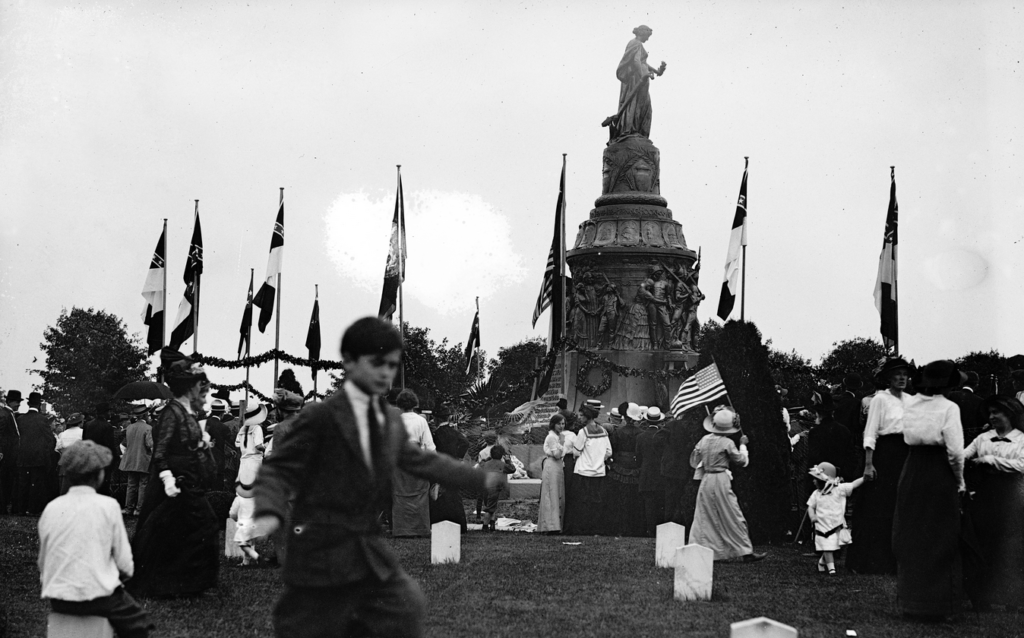 I want to thank all of you who have taken part in this little social media experiment. This has proven to be one of the highlights of the week for me and a very enjoyable distraction during this quarantine. Your enthusiastic response has given me a lot of ideas about next steps. Stay tuned.