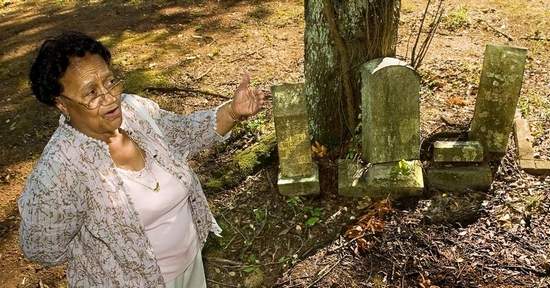 It’s such a breadth of fresh air to read this story in light of the recent attempts by the Sons of Confederate Veterans and other heritage groups to distort the past by honoring slaves as Confederate soldiers.  Finally, a story where the historical record justifies the placing of a marker acknowledging the military service of Amos McKinney, a former slave who served voluntarily in the 1st Alabama Cavalry USV.  McKinney’s granddaughter, Johnnie McKinney Lester, remarked that her grandfather “would be so proud of all of this.”  Well, we have no way of knowing what he might think, but at least this recognition reflects the historical record and doesn’t have to distort the past (as in the case of so-called “black Confederates”, which ignores the fact of coercion) to satisfy our own emotional need to remember and commemorate our past.