Talking Past One Another 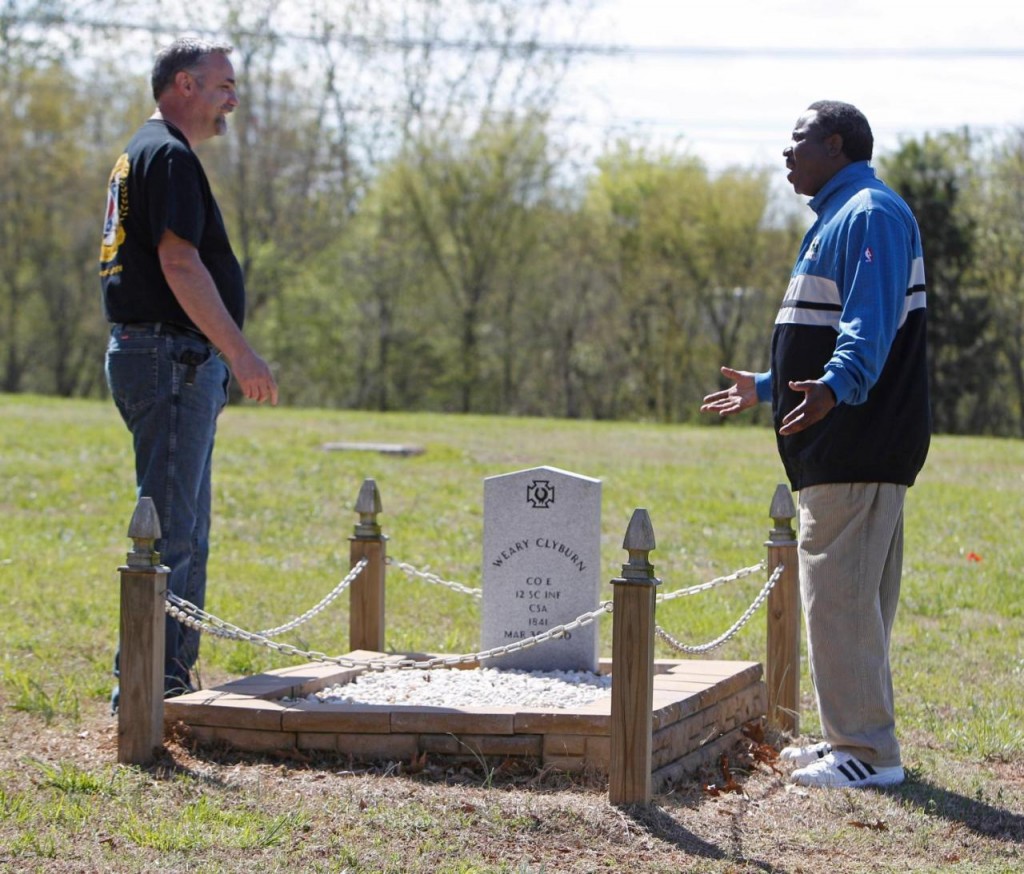 Looks like the Associated Press has picked up another story about the myth of black Confederates out of North Carolina.  It includes what has become the standard fair:

The only thing that will remain messy is this style of reporting that gives equal weight to anyone that has an opinion about this subject.  Meanwhile, Mr. Perry is left believing that his ancestor was a soldier in the Confederate army because he was awarded a pension.  Apparently, no one has told him that the pension would have been awarded for his presence in the army as a slave and not as a soldier.  At the same time both John Coski and John David Smith are drowned out by the vague ramblings of Ijames and Smith, neither of whom has ever done any serious research on the subject.  All Renee Elder has done is give legitimacy to a story that is filled with falsehoods and numerous misconceptions about Confederate policy toward its black population.

Next post: I Thank God I am a Virginian

Previous post: Help With the Historiography of the War in Virginia, 1861