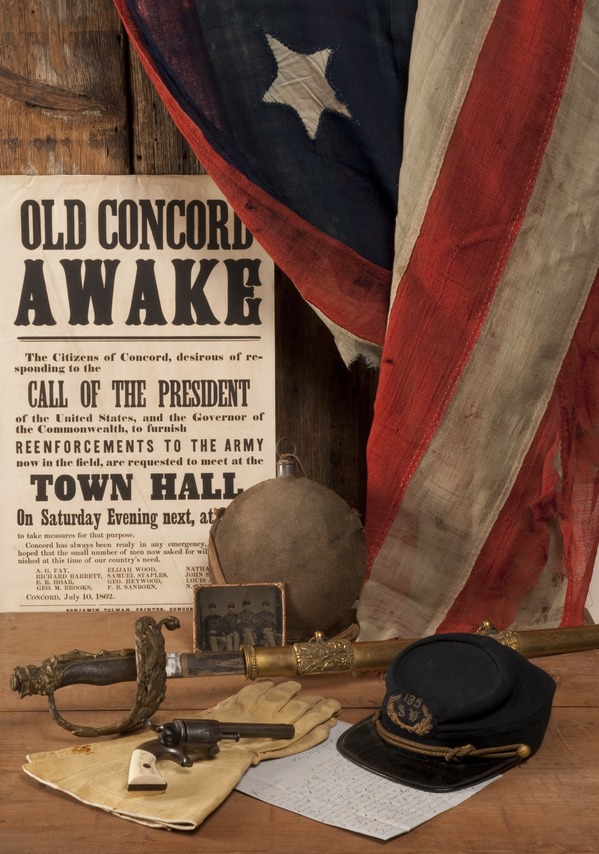 when you are surrounded by so much history.  I’ve always been attracted to the history in my immediate surroundings.  It’s what connects me to my community and/or allows me to make sense of things.  Even when I travel overseas and for however brief a period of time, I find myself knee deep in local history.  Since moving to Boston three weeks ago I’ve been reading local history non-stop.  I just finished Eden on the Charles: The Making of Boston

by Michael Rawson and Richard Archer’s, As If an Enemy’s Country: The British Occupation of Boston and the Origins of Revolution.  I am now reading Stephen Puleo’s book about the second half of the nineteenth century, titled, A City So Grand: The Rise of an American Metropolis, Boston 1850-1900

.  In short, I am overwhelmed by so much history.

The original plan was to take the next year to write a book-length study of black Confederates.  I have to admit, however, that my ability to concentrate on this subject has been seriously compromised.  The book needs to be written, but I am beginning to doubt that I am the person to do it.  I recently learned that James Hogue has been working on just such a study, but I have no idea where he is with it.  His book, Uncivil War: Five New Orleans Street Battles and the Rise and Fall of Radical Reconstruction

, is an excellent study that challenges our tendency to draw a sharp line between the Civil War and Reconstruction.  I still don’t know where I am on this project, but that I am even questioning it should give you some sense of how the move has refocused me.

On Monday I am heading to the Concord Museum to check out a new exhibit on the Civil War.  Following that I will head on over to the public library to meet with someone in their special collections department.  I’ve become very interested in writing a community study and Concord may be just the ticket. Not much has been written about the community and the Civil War, though I learned that one study is close to completion.  I am specifically interested in looking at the immediate postwar years as well as commemorative events in the area.  Stay tuned.