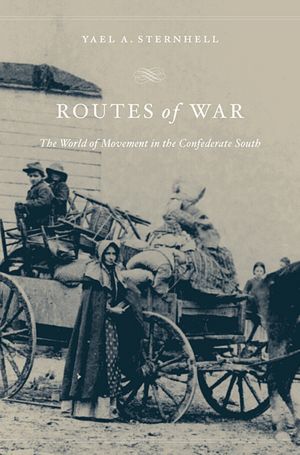 Here is a list of recent acquisitions, including a few titles that I picked up while in Milwaukee for the annual meeting of the OAH.  I probably should refrain from accumulating more books at least through the middle of the summer.  More on this later. 🙂

Mark H. Dunkelman, Marching With Sherman: Through Georgia and the Carolinas With the 154th New York, (LSU Press, 2012).

Christian McWhirter, Battle Hymns: The Power and Popularity of Music in the Civil War

Yael A. Sternhell, Routes of War: The World of Movement in the Confederate South