Were You An Abolitionist? 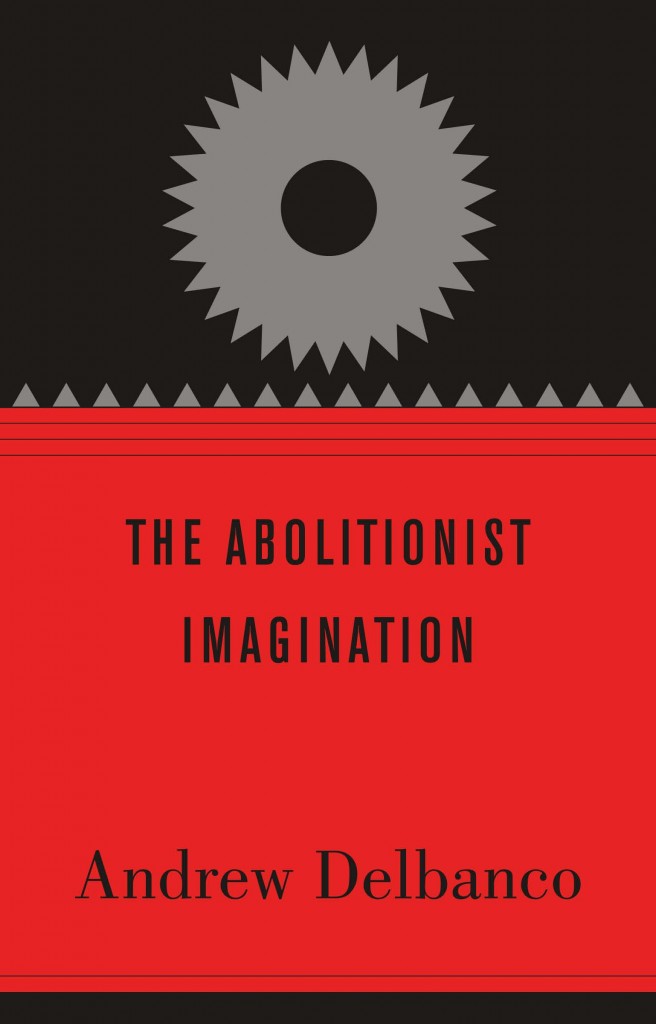 I am making my way through Andrew Delbanco’s short book, The Abolitionist Imagination (Harvard University Press, 2012), which features his essay of the same name as well as responses by John Stauffer, Manish Sinha, Darryl Pinckney, and Wilfred M. McClay.  The reading is difficult, especially the literary analysis of antebellum literature.  As a historical interpretation it is fraught with problems.  First, Delbanco never provides a satisfactory historical profile of the abolitionist community.  More importantly, he places too much weight on their role in causing the war.

Delbanco is at his best, however, when exploring how recent cultural, social, and political shifts have shaped our understanding of the abolitionists.  This particular paragraph caught my eye.

Would we have regarded the firing on Fort Sumter as the abolitionists did–as a welcome provocation to take up arms against an expansionist power?  Or would we have regarded it as a pretext for waging war, akin to that notorious event in every baby boomer’s memory, the Gulf of Tonkin incident?  If we could have known in advance the scale of the ensuing carnage, would we have sided with those who considered any price worth paying to bring an end to slavery?  Or would we have voted for patience, persuasion, diplomacy, perhaps economic sanctions–the alternatives to war that most liberal-minded people prefer today in the face of manifest evil in faraway lands? [p. 43]