Robert Smalls Weekend in the Crucible of Secession 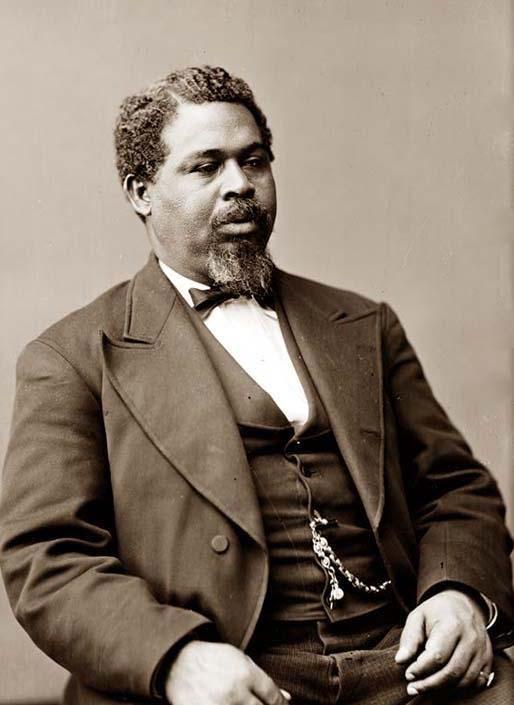 The question of how far we’ve come in expanding and correcting certain elements of our collective memory of the Civil War has come up on a number of occasions on this blog and elsewhere.  I have stressed the extent to which we have moved beyond a strictly Lost Cause narrative of the war to one that is much more inclusive, especially in reference to Unionists, women, and African Americans.  This can clearly be seen on the institutional level in places such as the National Park Service and a wide range of history museums.  While I believe it is important that we acknowledge these changes I don’t want to minimize the challenges that public historians continue to face in engaging the general public in programs that deviate from the popular stories of battles and leaders.  This is a fight that is far from being won and I have nothing but admiration for those people work day to day on the front lines.

All we can hope for is that our public historians and other interested parties remain committed to doing good history that continues to deepen and expand the general public’s understanding of the nation’s past.  However frustrating it is we do need to remind ourselves that many of the questions and subjects that are now openly being discussed are inconceivable just a few decades ago.

Exhibit A: The city of Charleston will commemorate Robert Smalls this coming weekend with a number of entertaining and educational programs.  [Who is Robert Smalls?]  Is there any evidence that Smalls’s name was mentioned once during the centennial?  In the state and city where disunion began this weekend belongs to a black man, whose story directly challenges much of what many people continue to believe about the Civil War.  Even if the events scheduled attract a smaller audience, compared to more popular Civil War related events, those who do attend will have been well served and in a position to share what they’ve learned.  The simple fact that such an event has even been planned is worth acknowledging.

Next post: Civil War Memory Starts With the Children

Previous post: Our Struggle to Commemorate the Peninsula Campaign