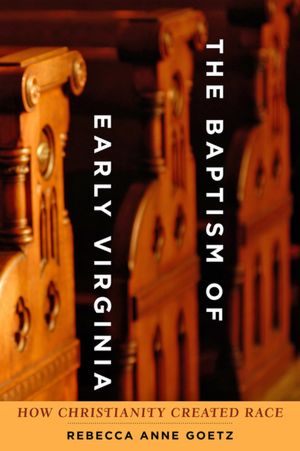 As always thanks for purchasing books and other products through my Amazon Associate account. My commissions come in the form of book credits, which allows me to purchase two or three books for free.

Stephen Kantrowitz, More Than Freedom: Fighting for Black Citizenship in a White Republic, 1829-1889,

Louis P. Masur, Lincoln’s Hundred Days: The Emancipation Proclamation and the War for the Union