In addition to my short travel piece on Civil War Boston for the latest issue of The Civil War Monitor, I also took part in the magazine’s “Best of 2013” feature. Seven of us, including Ken Noe, Andrew Wagenhoffer, Robert Krick, Ethan Rafuse, Brooks Simpson and Harry Smeltzer were asked to select a “Top Pick” along with an “Honorable Mention.” Here are my selections. 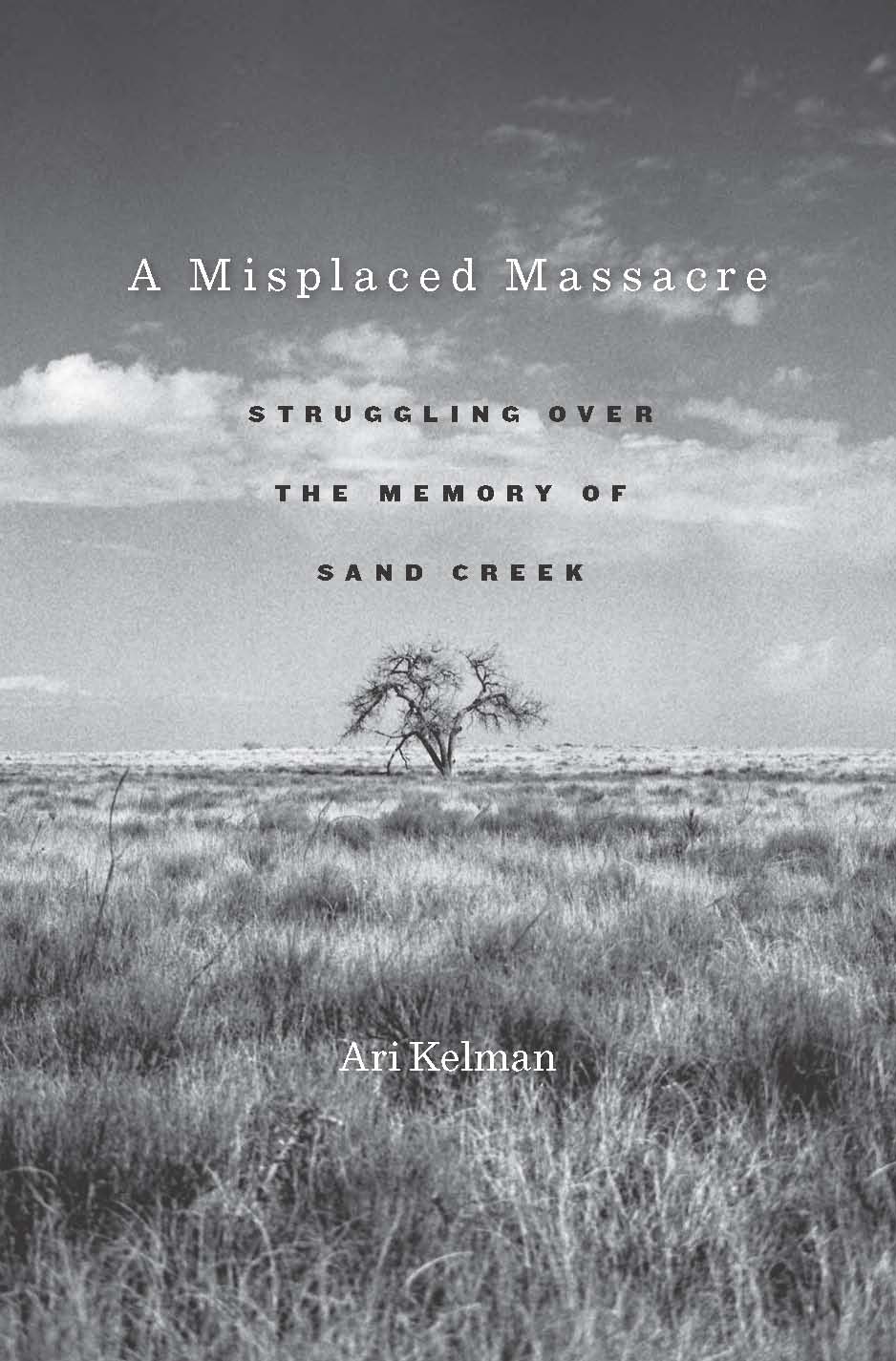 (Harvard University Press) takes place west of the war’s western theater. Most Americans don’t identify the 1864 slaughter of Cheyenne and Arapahoe Indians as a Civil War battle, but interestingly enough the incident is listed on a monument dedicated in 1909 to Coloradans who fought in the war. The descendants of the slain, however, always considered what happened at Sand Creek a massacre, not a battle. Kelman skillfully traces the competing memories of Sand Creek along with the heated public debates between Native American tribes, local landowners, the National Park Service, and Civil War buffs that ultimately resulted in the establishment of the Sand Creek Massacre National Historic Site in 2007. He makes a compelling case that the fighting on the frontier and the fate of Native Americans at the hands of the U.S. military must not be forgotten at a time when Americans have embraced a narrative of the Civil War as a “new birth of freedom.” A Misplaced Massacre is a reminder that Civil War memory studies are far from tapped out. 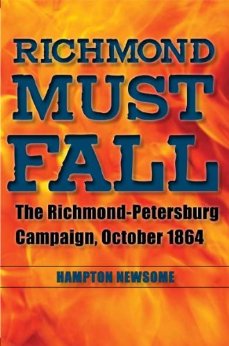 As the author of a book on the Battle of the Crater, I am familiar with the first few months of the Petersburg Campaign 1864. The rest of it–up until the April 1865 breakthrough by Union forces–is little more than a blur. That gap has been partly filled by Hampton Newsome’s Richmond Must Fall: The Richmond-Petersburg Campaign, October 1864

(Kent State University Press) an exhaustive study of Ulysses S. Grant’s  so-called Sixth Offensive, which included fighting along the Darbytown Road east of Richmond and the Southside Railroad in Petersburg. Newsome’s narrative of the ebb and flow of battle is demanding, be he seamlessly weaves together accounts of soldiers on the ground with the command decisions made in the headquarters of Grant and Robert E. Lee. In doing so, Newsome reveals the difficulties that Grant faced in massing his forces at different points of attack in light of his need to protect his flanks. The upshot is insight into why these offensives never proved decisive. The author also highlights the political implications of the fighting along the Richmond-Petersburg front on the eve of a presidential election. This is a fine military history that is going to satisfy Civil War enthusiasts of all levels.

The Holidays are right around the corner. A subscription to the best Civil War magazine currently on newsstands would make a great gift.