Celebrating the Murder of a President 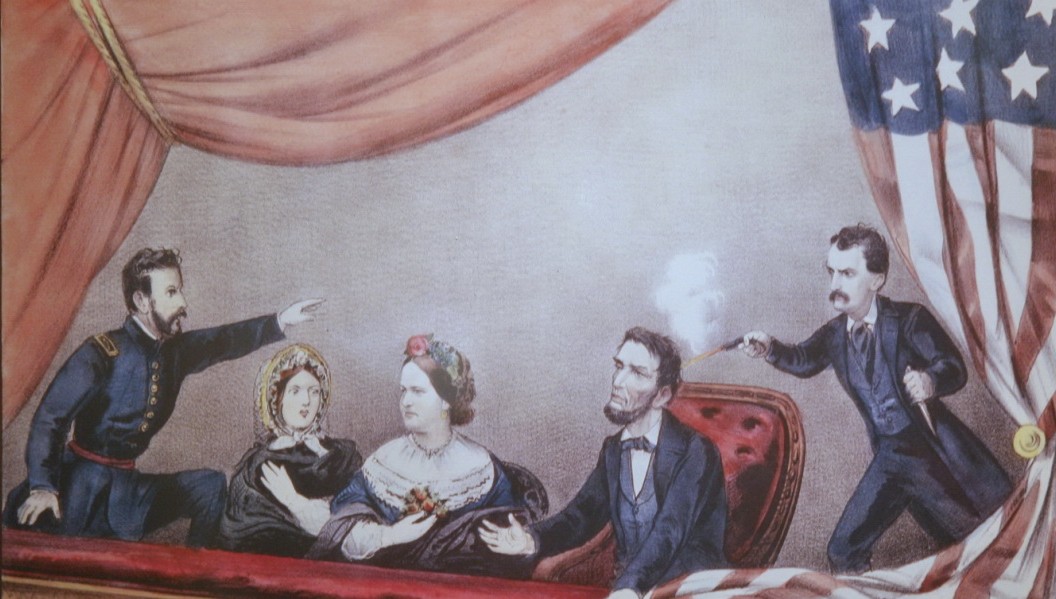 I hesitate giving this posting from the League of the South, announcing their intention to celebrate the 150th anniversary of the assassination of Abraham Lincoln, any more attention that it has already attracted, but it is useful in making a couple of points.

The League of the South looks to the present and future. However, from time to time we do look back at our past.

This 14th of April will mark the 150th anniversary of John Wilkes Booth’s execution of the tyrant Abraham Lincoln. The League will, in some form or fashion, celebrate this event. We remember Booth’s diary entry: “Our country owed all her troubles to him, and God simply made me the instrument of his punishment.” A century and a half after the fact, The League of the South thanks Mr. Booth for his service to the South and to humanity.

First, it betrays a rather naive understanding of how Americans (North  and South) responded to the actions of John Wilkes Booth.

Two recent books by Martha Hodes and John Barr reveal that the assassination did not unite all white Southerners in celebration and it certainly did not reflect how millions of black Southerners felt at the time and beyond. I think it’s safe to say that Mr. Hill’s reference to Booth’s “service to the South” was not meant to include African Americans.

My point is that media outlets ought not make the mistake in interpreting the League’s announcement as necessarily reflecting a certain regional or racial identification (past or present) with this important historical event.

Apart from a few select examples, I am suspicious of people who identify this strongly with an event that took place 150 years ago. Guess what, this event didn’t involve you. If the celebration is intended to capture what joy there was in certain quarters over the president’s death than you probably need to do some soul searching or even have your head examined.

In the end, what this announcement amounts to is downright hatred and a rejection of our political system. Regardless of how one feels about an elected official we are lucky to live in a system where we can voice our opposition through voting and civic action. I don’t think we should make much more of it than that.