Update: I decided to re-work my crowdsourcing project around New Orleans and the Confederate monument debate to something that better reflects the turn that the focus has taken in the wake of Charlottesville. It is intended to assist high school and college level students and teachers and anyone else who is interested in digging into the history and memory of this debate. You can find it here. 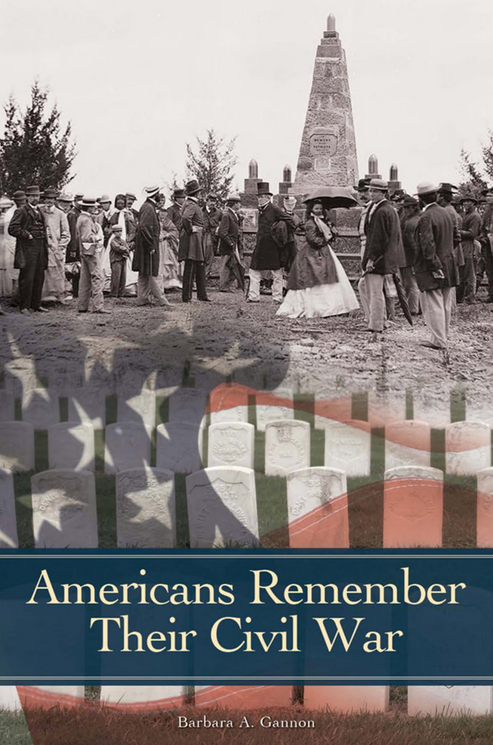 Eric Foner, Battles for Freedom: The Use and Abuse of American History (I.B. Taurus, 2017).

Dell Upton, What Can and Can’t Be Said: Race, Uplift, and Monument Building in the Contemporary South (Yale University Press, 2015).

Previous post: The Work that Confederate Monuments Continue To Do