It Comes Down to What We Believe

I don’t think that any black person can speak of Malcolm and Martin without wishing that they were here. It is not possible for me to speak of them without a sense of loss and grief and rage; and with the sense, furthermore, of having been forced to undergo an unforgivable indignity, both personal and vast. Our children need them, which is, indeed, the reason that they are not here: and now we, the blacks, must make certain that our children never forget them. For the American republic has always done everything in its power to destroy our children’s heroes, with the clear (and sometimes clearly stated) intention of destroying our children’s hope. This endeavor has doomed the American nation: mark my words… 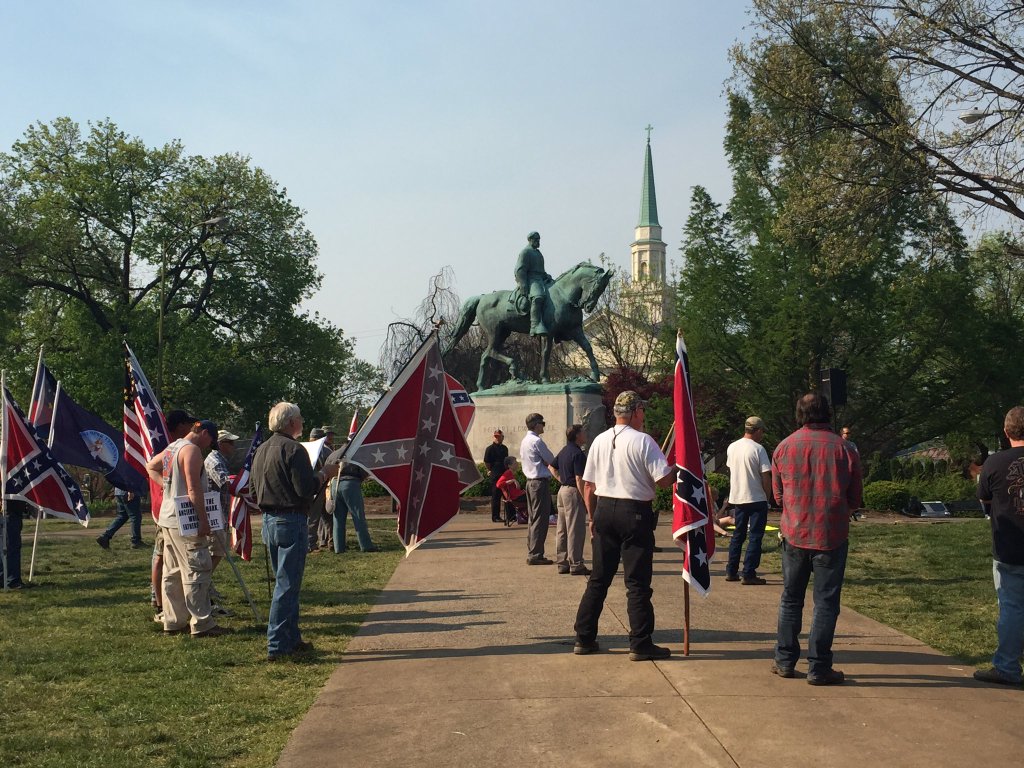 What both Martin and Malcolm began to see was that the nature of the American hoax had to be revealed—not only to save black people but in order to change the world in which everyone, after all, has a right to live. One may say that the articulation of this necessity was the Word’s first necessary step on its journey toward being made flesh. — James Baldwin reflecting on the death of MLK (1972)