Last night in a resolution passed unanimously (47-0), the Ole Miss Associated Student Body Senate recommended that the Confederate statue be moved from its current location to a less visible one in the Confederate cemetery on campus.

First, let’s recap where we are: 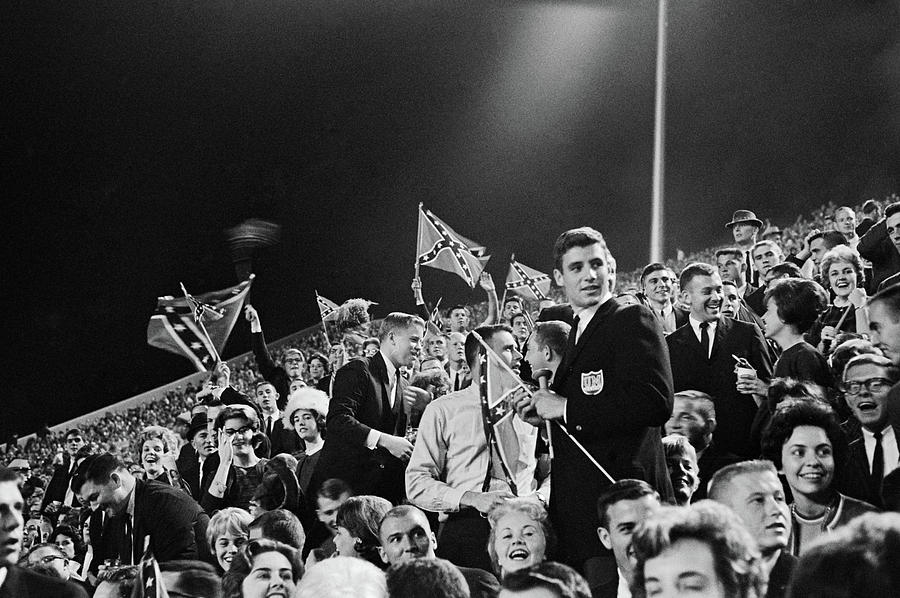 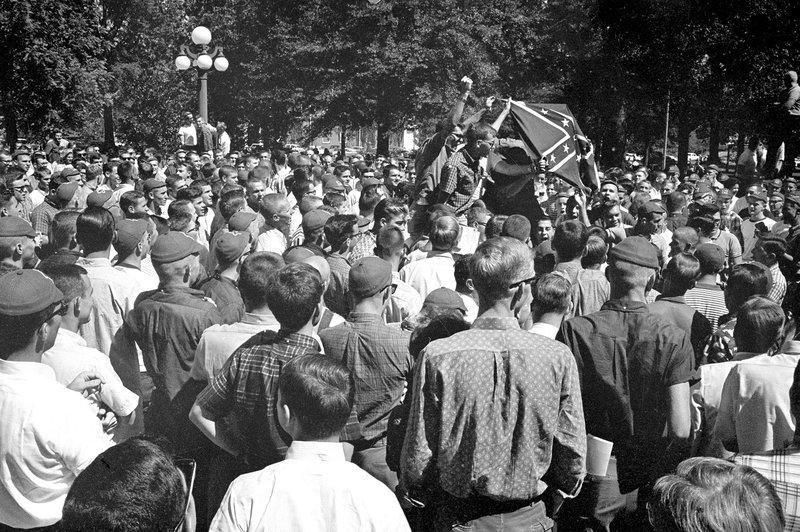 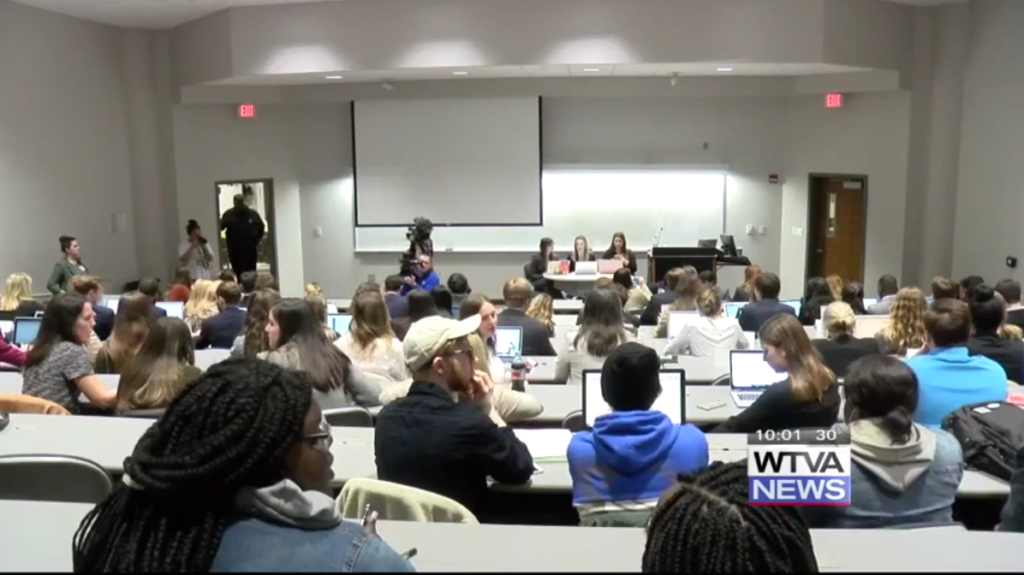 The resolution is now one step closer to reaching Chancellor Larry Sparks’s desk. I have no doubt that the recent neo-Confederate/white supremacist rally on campus and the response by the school’s basketball team was the nail in the coffin for this resolution.

To be clear the vote to remove the statue, if successful, will result in its relocation to the campus’s cemetery, which is as good as having it removed altogether. Few people will see it and it won’t be such an embarrassment as students testified during last night’s meeting. Teachers and students will still have the opportunity to visit the monument and use it to better understand any number of subject.

I have always maintained that the Confederate monument debate will ultimately be decided by this generation of young adults.

Next post: Page Proofs For *Searching For Black Confederates* In Hand