Are We Heading Toward Another Civil War?

There is no shortage of op-eds warning us outright or questioning the likelihood of another civil war. The American Civil War looms large in our current public discourse, perhaps too much so. 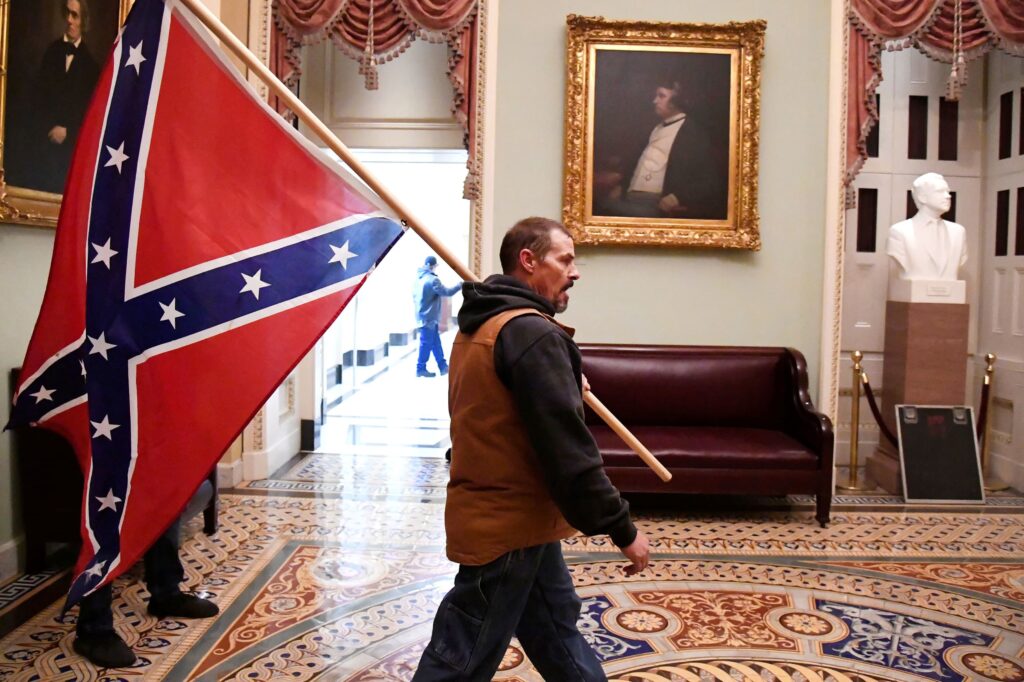 Here are a few of my favorite headlines:

On the face of it, a comparison with the American Civil War of the 1860s seems incredibly unhelpful. How does the growing regional divide over slavery, the creation of a new nation-state in the Confederacy and four years of war, fought overwhelmingly by organized armies, help us to understand the present political divide?

Surely, there must be other moments in American history, including the violence and growing class divide during the Gilded Age, that might serve as a more helpful guidepost for people looking for historical context.

That’s just my two cents. What do you think?