A Better Response to the Critical Race Theory Critics

I’ve been pretty consistent in my response to accusations that our history classrooms have been turned into forums for the teaching of Critical Race Theory and other so-called dangerous ideas. That response began and ended with the truth: CRT is not taught in k-12 classrooms. It was driven by a desire to stand up for my colleagues in the face of ignorant lawmakers, parents as well as my own experience. 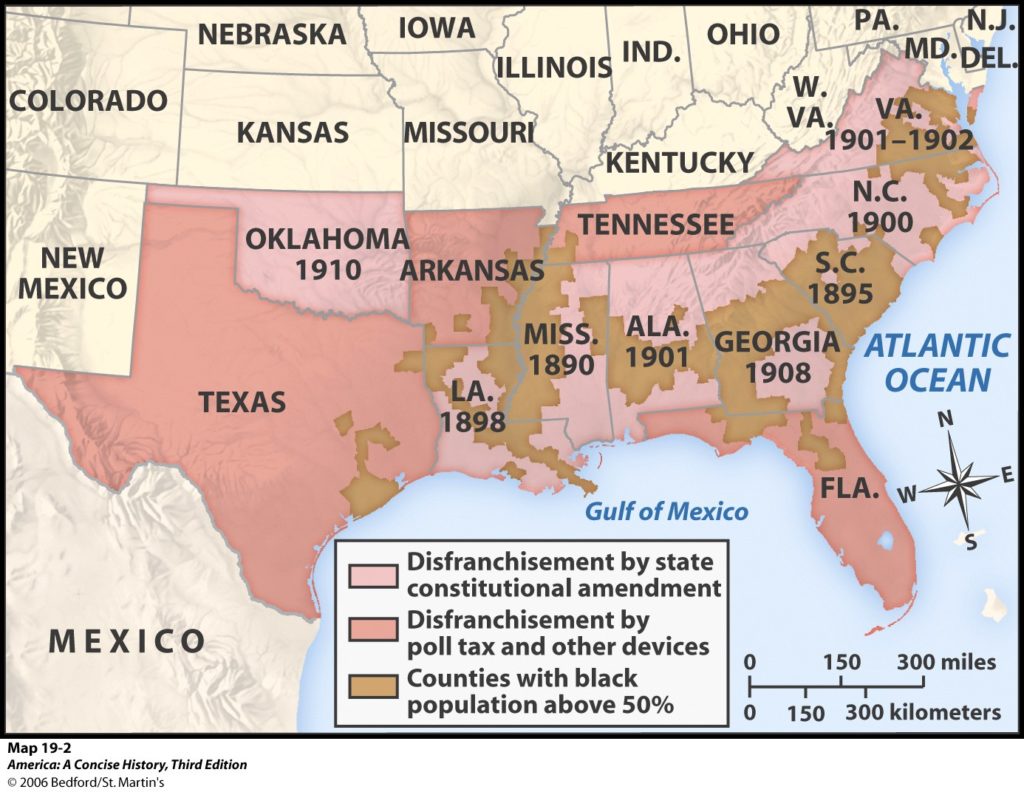 In twenty years I have never heard one of my colleagues refer to CRT and in the countless professional development workshops that I have helped to organize for history educators I have not once heard it mentioned. In fact, before this latest round of attacks began, I knew nothing about CRT. I now see my response as misguided.

As educators we need to reclaim our classrooms and this debate. We should want our students to be curious about the world and consider a wide range of analytical tools to try to understand it. Republican lawmakers have managed not only to distort CRT, but frame it as something that must be avoided at all costs and feared. This is anti-intellectualism at its worst.

I have only recently begun to read up on it. There is a reason why CRT is taught in law schools across the country. Like any theory, it is a tool that can be used to better understand the history and legacy of race and white supremacy in the United States Like any theory, it has its strengths and weaknesses. Finally, like any theory it has its advocates and detractors. None of this is particularly interesting or controversial.

I am not suggesting that we officially add a course on CRT to a secondary school history curriculum, but we should be willing and allowed to introduce it to our students at an age appropriate level. It certainly can help us to better understand any number of aspects of American history, including the codification of slavery into Virginia law by the mid-17th century, the entire Jim Crow era, and redlining in northern cities like Chicago and elsewhere.

Instead of simply denying that CRT is taught in secondary schools, teachers should be insisting for the right to utilize all the intellectual tools that will help them do their jobs better.