Rethinking the Role of Talking Heads in Documentaries

Like many of you I watched HISTORY’s 3-night documentary about Abraham Lincoln. The previews suggested that it would adopt the standard format for recent documentaries that includes dramatic scenes complimented by commentary from historians and other public intellectuals. I didn’t expect anything new and in the end the documentary failed to deliver anything new. 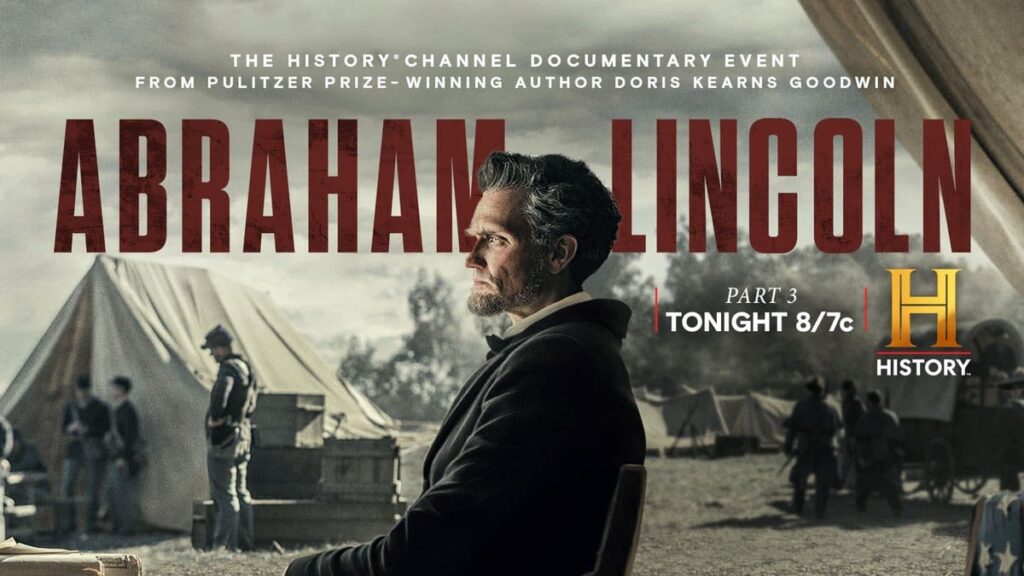 Overall, I thought the show was entertaining and informative. I suspect that some viewers will go ahead and pick up a book about Lincoln and/or the Civil War era, but with all the recent documentaries about Lincoln and the Civil War era that have aired in recent years, I have to wonder if the resources that went into this production was worth it. Is there any room for a documentary at HISTORY that isn’t focused on a dead white man, especially during Black History Month?

Did we really need another Lincoln documentary?

I always enjoy seeing my fellow historians featured as talking heads in history documentaries and this one didn’t disappoint. Their passion for the past comes through and their commentary adds depth and a certain legitimacy to the program. Unfortunately, they were often used simply to push along the narrative rather than offer points of interpretation that supplement the narrative. This has become all too common and I find it incredibly distracting to see four or five historians in quick succession with their commentary edited to complete one thought or observation.

Let me be clear that I am not looking for an academic/scholarly treatment of Lincoln or any historical subject in a popular documentary, but I think there is a great deal of creative space that can and should be explored between the two. It seems to me it would be fairly easy to find a way to showcase moments in Lincoln’s life or in the Civil War, where historians have offered different interpretations and why and do so in a way that doesn’t detract from the documentary’s entertainment value.

I offer this observation in light of the new report just published by American Association for State & Local History called “Reframing History.” The report offers a framework for historians, educators, and others to help the public better understand what it means to interpret the past critically or analytically.

What did you think of the Lincoln documentary?