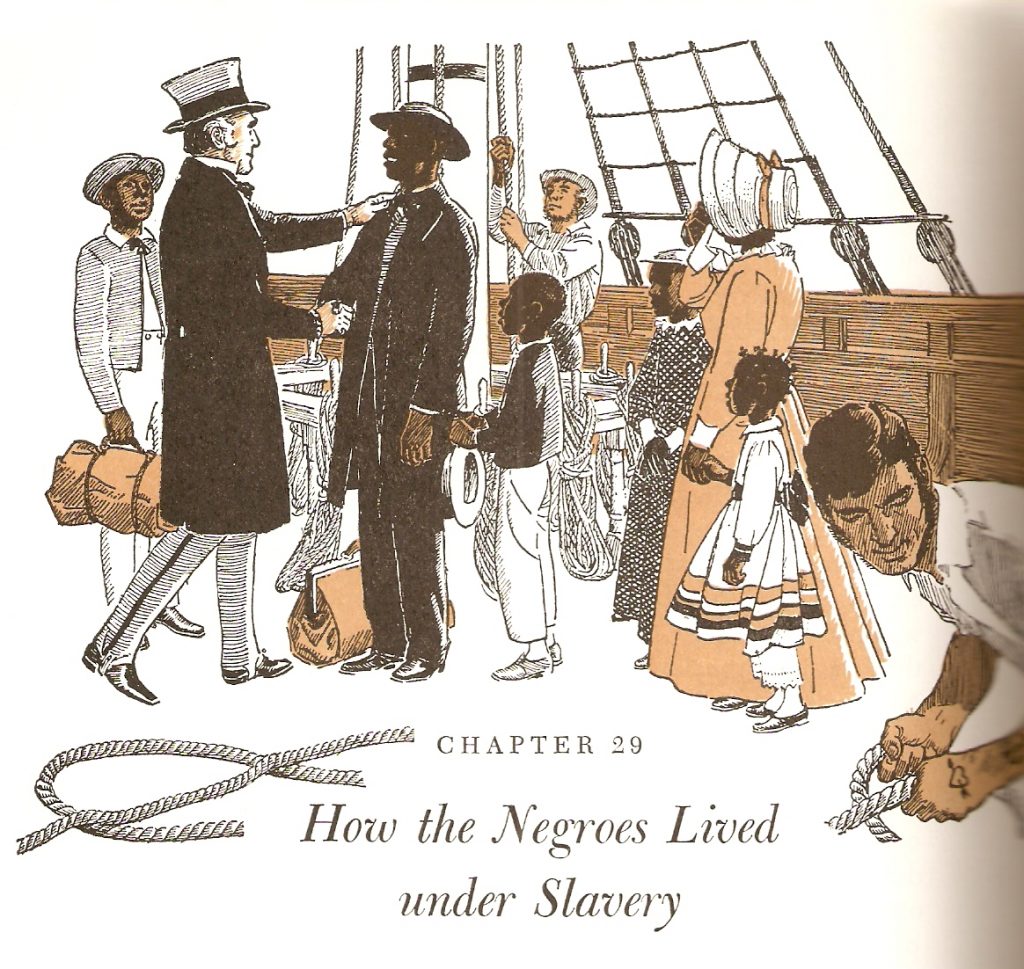 Next post: “I’m a Person of Color First. I’m a Historian Second”