Frederick Douglass is ‘Being Recognized More and More’ 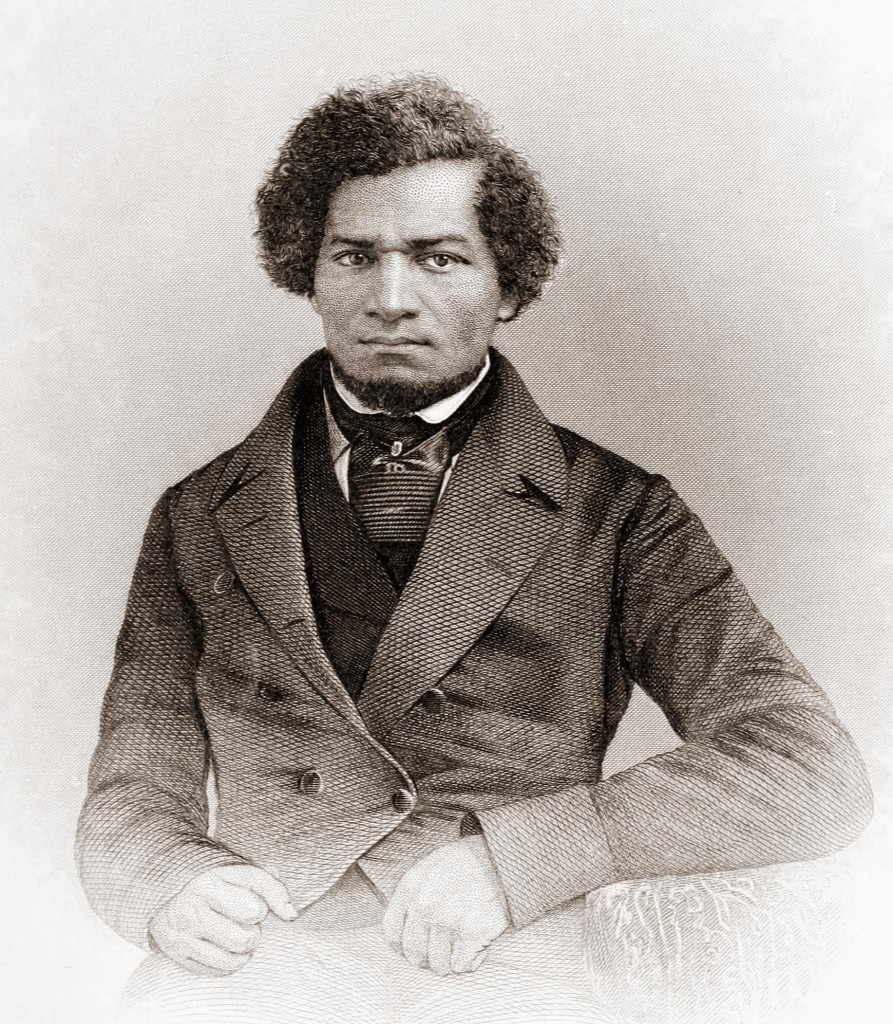 In 2017 former President Donald Trump gathered with African-American supporters to kick off Black History Month. In his remarks Trump referenced Frederick Douglass as “an example of somebody who’s done an amazing job and is being recognized more and more.” We are once again being reminded of Douglass’s importance. This time from a Republican lawmaker in Virginia.

Wren Williams, a Republican delegate in the General Assembly of Virginia, wants to make sure that Virginia students are exposed to the 19th century abolitionist through an amendment to the Code of Virginia to strengthen “student citizenship skills. Unfortunately, this is more of the same rhetoric and political posturing that we have come to expect from Republican lawmakers looking to exercise tight control over how American history is taught.

Of course, none of this language is reflected in the current Virginia Standards Of Learning. It’s little more than fear mongering coupled with some really bad history. Williams’s grasp of the Constitution is flawed as well as his understanding of Critical Race Theory. In fact, early Virginia history is a case study in the ways that racism and white supremacy became infused in society through the law. Start with Edmund Morgan’s classic study, American Slavery-American Freedom.

Finally, Williams offers a shortlist of “founding documents” that he believes every Virginia student should study.

Yes, you read that correctly. He mixed up Frederick Douglass with Stephen Douglas. This is almost as bad as Virginia fourth graders having to read a textbook with references to thousands of Black Confederate soldiers fighting with Stonewall Jackson in the Shenandoah Valley.

It’s hard to take Republican lawmakers like Williams and others across the country who want to legislate how history should be taught when they can’t even get the basic facts straight.